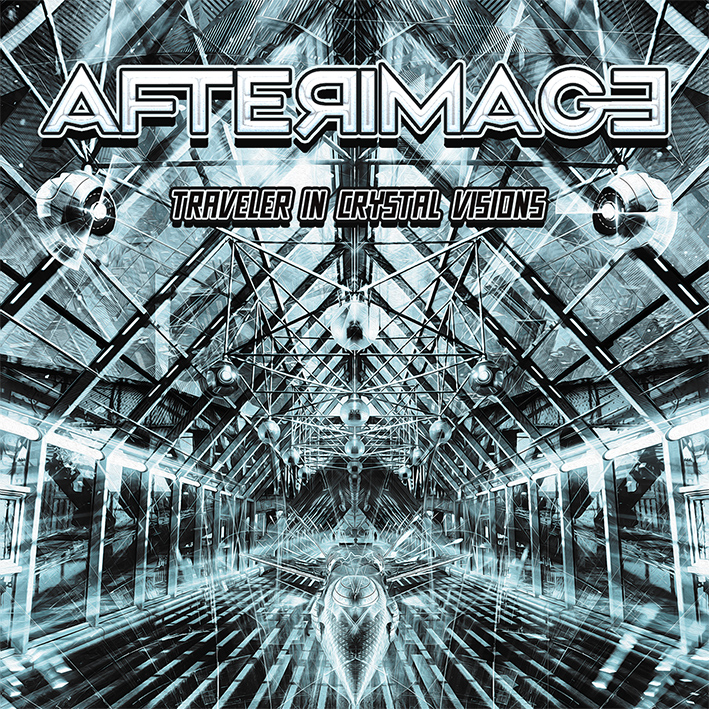 You can pre-ORDER NOW! HERE:

The band from Syros Island (Greece) delivers Heavy Metal in the melodic vein of bands like RIOT, FIFTH ANGEL old DOKKEN and Y&T.

Founded back in 2015 by vocalist Chris Papadakis and drummer Kostas Moiragias. From the very first days they started to compose their originals. In 2017 they recorded their debut album that will be officially released on December, 21st.

"I was lucky enough to find a drummer like Kostas Moiragias", Chris points. Drumming since ages, Moiragias is the founder of the female fronted Metal band SPELLBOUND. Having participated in countless live projects, he now shares his extensive drumming talents in AFTERIMAGE, letting Petros Printezis (guitar), Andreas Hatzioannou (guitar) and Sideris Dalezios (bass) to do the axe work.

This is an amazing debut surely not to be missed. If you are still in search for songs that will stick in your mind for real, this is an album for you. Melodic Heavy Metal at its best by these newcomers. The journey in Crystal Visions has begun!

πολύ ενδιαφέρον το πρώτο δείγμα, αναμένω να ακούσω περισσότερα πράγματα
We scribe in the dark of the night our Black Steele
The evil rite of the black and the light We now reveal to you
Κορυφή

Πολύ ωραίο κομμάτι. Μουσικά και φωνητικά άρτιο οπότε αναμονή για τον δίσκο σε λίγες μέρες
From the ashes, a fire shall be woken
A light from the shadows shall spring;
Renewed shall be blade that was broken
The crownless again shall be king...
Κορυφή