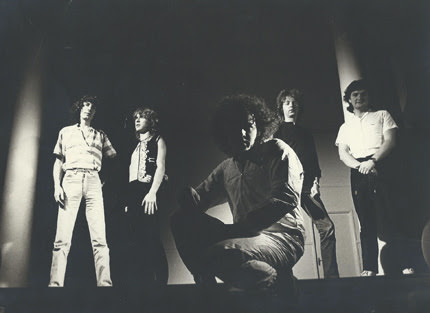 We are glad to announce that we signed a deal with British NWOBHM band THE DICK SMITH BAND! The band celebrate this year the 40-years anniversary of their existence, re-releasing soon by us their 12” single “Givin' The Game Away/Motorway Madness” and later this year we will release and a full album of one of best hidden jewels of NWOBHM history!
Correct release date and more infos will be announced soon.


They shall grow not old, as we that are left grow old: Age shall not weary them, nor the years condemn. At the going down of the sun and in the morning, We will remember them.
Κορυφή
Απάντηση
1 δημοσίευση • Σελίδα 1 από 1