With one foot in classic AOR and the other in Sci-Fi pop, FOREVER an US/Sweden based band featuring Jonas Wikstrand, turned a lot of heads when they released their self titled debut album last year with standing ovations from the critics. FOREVER’s debut is a playful block of anthems, honoring the giants of rock, but after this release the band has been working on breaking new grounds influencing their sound from more contemporary music for their upcoming second album to be released in 2021. Lead singer Jonas Wikstrand comments: “I want FOREVER to be everything I adore about the past and everything I dream about the future”.

The new album’s first single “Fire’s Burning Hot” promises to deliver freshness to nowadays rock music and positions itself as a must-listen for 2020. The single will be released in December 1st, 2020 on both regular & special 7” vinyl edition (limited to 500 copies) and all streaming platforms such as Spotify, AppleMusic, Pandora, Tidal among others. “Fire’s Burning Hot” was written, produced and mixed by its mastermind Jonas Wikstrand, also known as ENFORCER’s drummer. Artwork by The Comtesse. 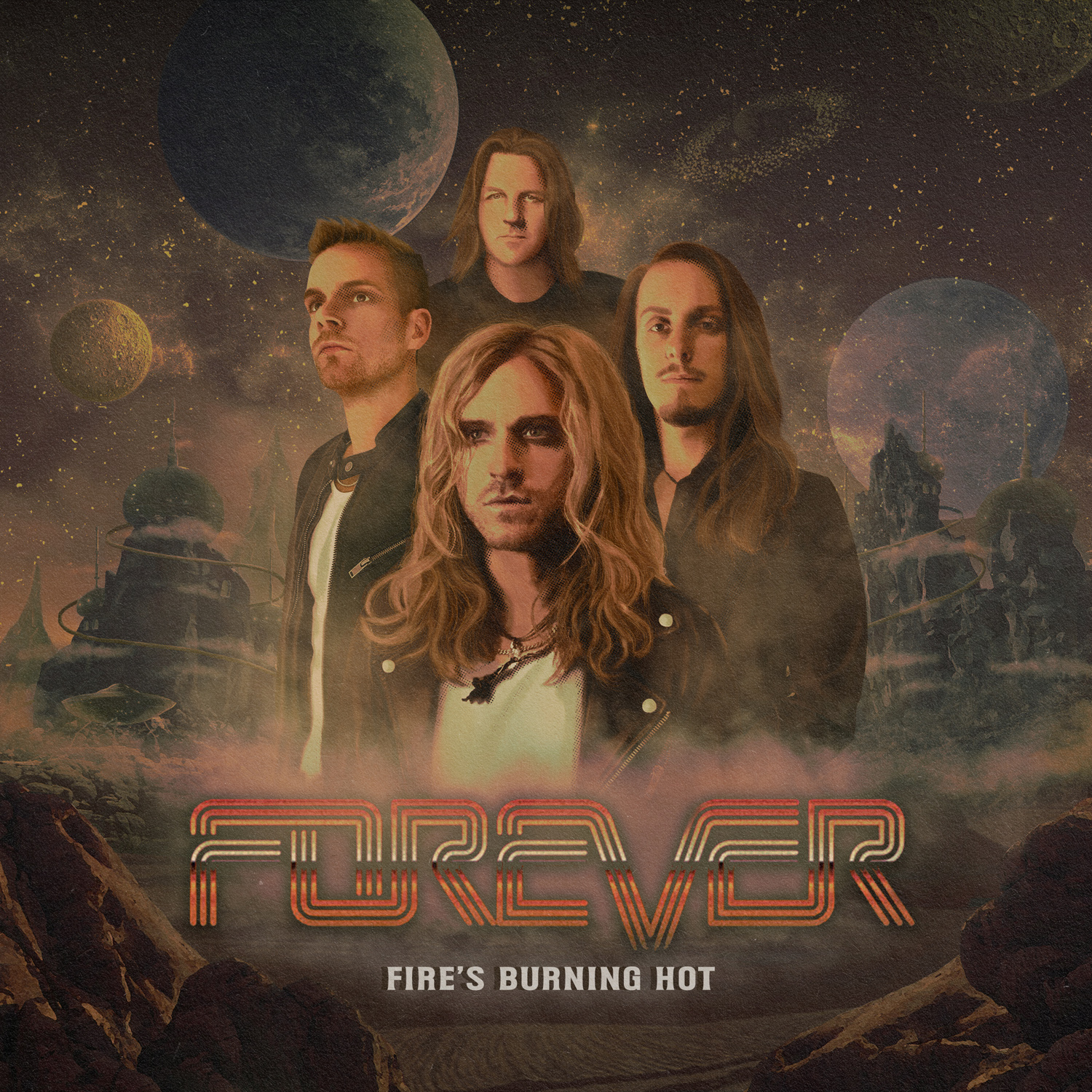 στο προηγούμενο με είχαν χαλάσει τα φωνητικά
μήπως να μετακινηθεί και το θέμα στην ανάλογη κατηγορία αντί για heavy metal?
We scribe in the dark of the night our Black Steele
The evil rite of the black and the light We now reveal to you
Κορυφή