What goes around comes around.
Απάντηση
2 δημοσιεύσεις • Σελίδα 1 από 1

Simultaneously, the album also earned #17 on Billboard's Top New Artists Albums, #19 on its Current Hard Music Albums, and at #66 on the Independent Albums Chart while also placing #31 Hard Music Albums on the Canadian Billboard Chart and #110 on their Top Current Albums ranking. In its review of the debut,San Diego Magazine called Birth's sound "head-trip wizardry" and stated, "Born' showcases the kind of cosmic journey four seasoned veterans can conjure up when they get into the same room together."

In celebration of the album's chart debuts, Birth unveil a video for the album's penultimate track "Long Way Down". The clip, created by Vince Edwards (Behemoth, Motor Sister), sees the band performing the track amidst a kaleidoscopic, Beat-Club setting. 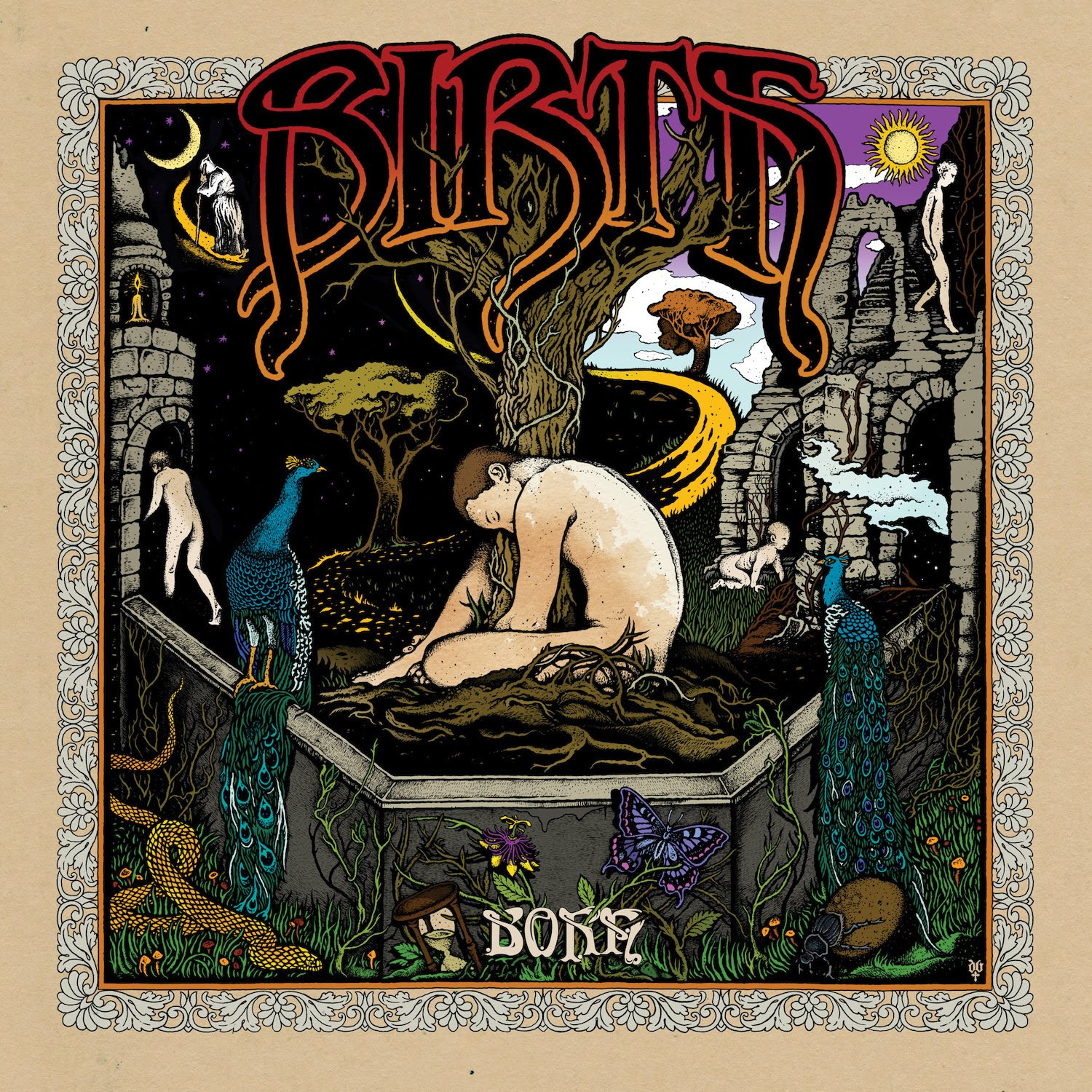 TRACK LISTING:
1) Born
2) Descending Us
3) For Yesterday
4) Cosmic Tears
5) Another Time
6) Long Way Down
They shall grow not old, as we that are left grow old: Age shall not weary them, nor the years condemn. At the going down of the sun and in the morning, We will remember them.
Κορυφή

το τσεκαρα το μεσημέρι. Είναι όντως καλό.
"I looked in their evil eyes and they crouched like cravens,
I showed them my sword, and they trembled and louted low.
I gave their bones for food to the rats and ravens,
And I pray the gods for another and fiercer foe."
Κορυφή
Απάντηση
2 δημοσιεύσεις • Σελίδα 1 από 1