Take a moment to appreciate their life and works.
Απάντηση
2 δημοσιεύσεις • Σελίδα 1 από 1 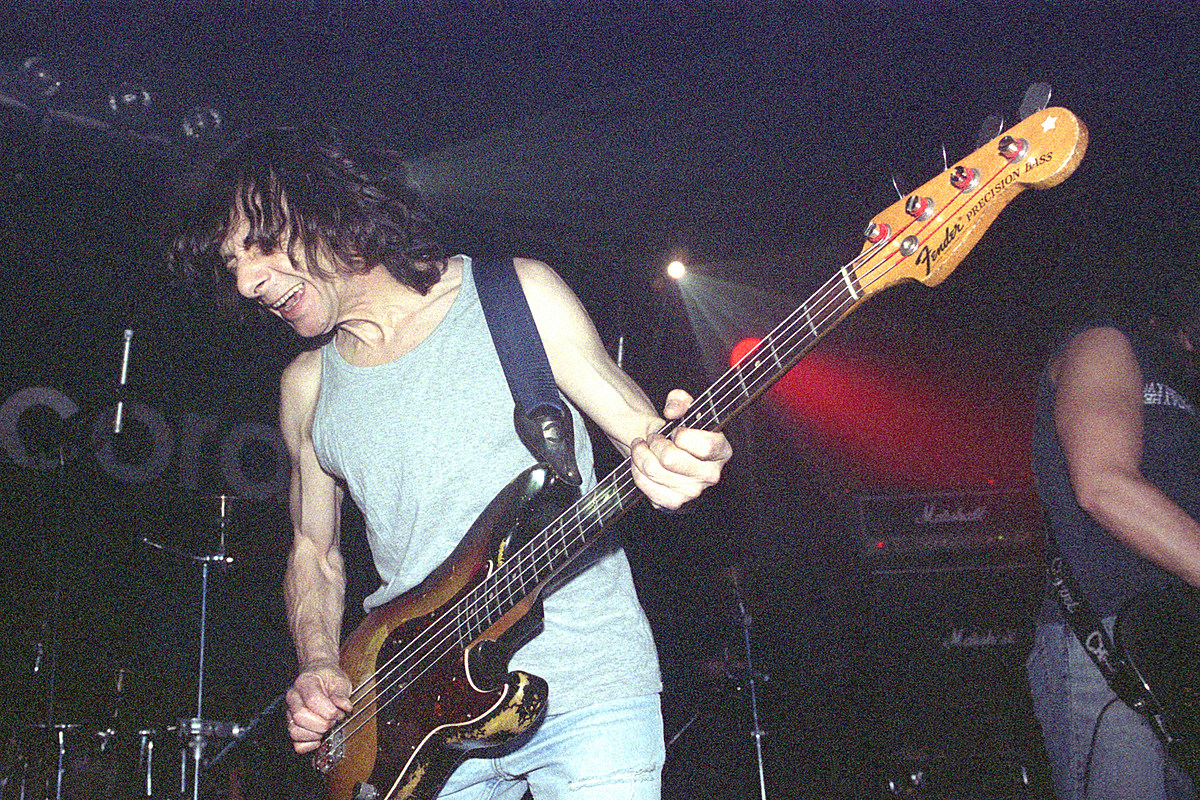 Burke Shelley, singer and bassist of the hard rocking Welsh group Budgie, has died at the age of 71.

"It is with great sadness that I announce the death of my father, John Burke Shelley. He passed away this evening in his sleep at Heath Hospital in Cardiff, his birth town. He was 71 years old." wrote Shelley's daughter Ela on Facebook on behalf of all four of his surviving children, including Osian, Dimitri and Nathaniel. She also requested that others be respectful of the family at this time.

Influenced by his local music scene and, of course, the Beatles, Shelley formed Budgie in 1967 with drummer Ray Phillips and guitarists Kevin Newton and Brian Goddard, but Newtown was out the following year and the long-serving Tony Bourge was brought in as his successor and he helped yield the most fruitful era of the band as Shelley's reliable co-writer.

The sound heard on seminal albums such as Budgie's self-titled debut (1971), Squawk (1972) and Never Turn Your Back on a Friend (1973) pushed hard rock into heavier places and the band is largely regarded as a proto-metal act that went on to influence the likes of Metallica and Van Halen. Many metal fans were likely introduced to the group through Metallica's covers of "Crash Course in Brain Surgery" and "Breadfan," while Van Halen, in their early days, were known to cover the title track to Budgie's fourth album In for the Kill!, which was released in 1974.

Between 1971 and 1982, Budgie released a total of 10 full length albums and they originally disbanded in 1988. A brief reunion occurred in 1995 and 1996 where the band played one-off shows before reforming again in 1999. One more album, You're All Living in Cuckooland, came out in 2006. Four years later, Shelley was hospitalized with an aortic aneurysm and the band never played live again after a 2010 surgery robbed him of his full singing abilities.

In the years leading up to his death, the bassist and singer was also afflicted by Stickler syndrome, a rare congenital connective tissue disorder. Later surgeries also left him with pain that prevented him from playing while standing up for long periods of time.

It was reported that Shelley was advised to undergo further medical procedures, but after the troubles endured by previous surgical intervention, he declined to be operated on again in regards to a larger aneurysm that had developed.

"I'm 70 next month and want to live what life I have left and not be crippled. It's all guess work really, but I've got faith in God and have no worries about where I'm going. So I'll just go when He decides to take me and, in the meantime, I'll carry on doing what I want to do. Simple as that," Shelley told Wales Online in February of 2020.

Shelley's legacy lies in the Budgie catalog where he and his bandmates discharged slow-burning, heaving riffs beneath quirky lyrical sensibilities and, although the band may enjoy more of a cult status, his influence has been massive and will remain timeless.

Loudwire extends our condolences to the Shelley family and all who were close with Burke.

Sad news that one of my true heroes, Burke Shelley, has left us. I had the extreme pleasure to meet in person, Burke Shelley and Tony Bourge of Budgie, in Copenhagen Denmark, December 1975 during the “Bandolier” tour. They gave me after the show a promo postcard of theirs which I asked them to sign, and which is still one of my most prized music related possessions. Budgie has always played on my stereo, and that’s not going to change.
King Diamond

They shall grow not old, as we that are left grow old: Age shall not weary them, nor the years condemn. At the going down of the sun and in the morning, We will remember them.
Κορυφή
Απάντηση
2 δημοσιεύσεις • Σελίδα 1 από 1