The first single from The CEO's self titled debut album. Atlanta, Ga. based, The CEO, was formed in 2018 by two real-life CEO entrepreneurs, Mack Mullins (vocals) and Mike Dunn (guitar). Mullins and Dunn enlisted Gary Stone (producer/songwriter/musician) to write their self-titled debut, The CEO. (June 2019). The album is an aggressive blend of 70's inspired groove hard rock and modern metal. A balance of raw energy and aggression inspired by bands as varied as Metallica, Sevendust, Black Sabbath to Iron Maiden, Three Days Grace and KISS. Just because they wear designer suits and smoke fine cigars by day doesn't mean they were born with a silver spoon....these are middle finger waiving, tattooed honors graduates of the University of Motorhead. From the board room to the green room, The CEO is authentic American metal delivered with brutality and style.
www.facebook.com/theceoband
www.theceoband.com
Κορυφή 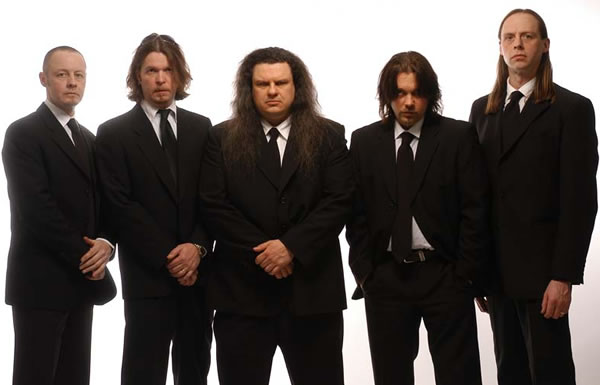