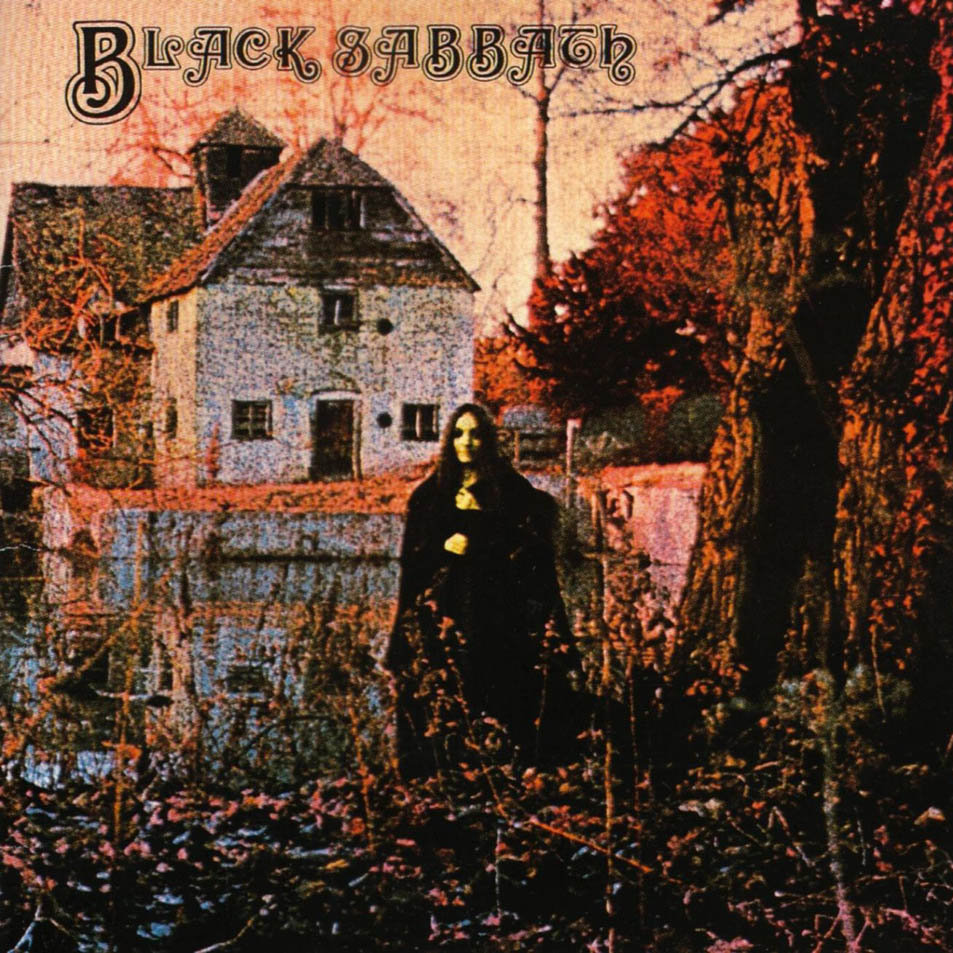 THE ROOTS OF HEAVY METAL

Have you ever wondered how this music begun? The roots of heavy metal go very deep. Some think heavy metal started in the early 80’s with the NWOBHM movement. But the initials NWOBHM (=New Wave Of British Heavy Metal) reveal that Iron Maiden, Saxon, Tygers of Pan Tang, Angelwitch, Diamond Head, Raven etc. were just a new wave of bands playing a music already established. The first wave consisted of bands from the 70’s that took the concept of hard rock to the next level of loudness. Black Sabbath are of course always mentioned as the fathers of heavy metal. Along with some of the most successful bands in rock history like Led Zeppelin, Deep Purple, Uriah Heep, Judas Priest, Rainbow, UFO, Scorpions and others they inspired countless bands that emerged in later decades and laid the foundations of 80’s heavy metal, though they are usually classified as hard rock, especially by today’s metalheads. The ever going debate about whether those bands played hard rock or heavy metal is meaningless. The fact is that all of them played hard rock but also wrote songs that exceeded hard rock and introduced a more powerful music genre, heavy metal. So this takes the origins of heavy metal back to the 70’s. Black Sabbath take credit for creating heavy metal. Some even say without Sabbath there would be no heavy metal. That’s just as naive as saying that there would be no airplanes without the Wright brothers, or to give a more appropriate example that without Iron Maiden there would be no NWOBHM.
The truth is that when Black Sabbath debuted with the same titled album in 1970 there was already a long tradition of loud bands with distorted heavy riffs. So we are going even further back in time to the mid-late 60’s, when blues rock and psychedelic rock bands experimented with huge amounts of distortion thus giving birth to the heavy metal sound. Leaving aside more pop oriented bands like The Rolling Stones (with songs like Route 66, Suzie Q, I can't get no satisfaction) or The Kinks (with You really got me), though they had popularized loud guitar riffs as early as the mid 60’s, it is bands like Cream, The Jimi Hendrix Experience, Blue Cheer, Iron Butterfly, Led Zeppelin, Mountain and others that preceded Sabbath in introducing heavy metal. By February 1970, the time when Black Sabbath released their same titled debut, Led Zeppelin had already two albums out, Cream four, Iron Butterfly four, Blue Cheer four too, Leslie West had debuted with Mountain and even Grand Funk Railroad threw in a couple of strong riffs in their first albums. And that’s just a bunch of well known bands. In the underground there was a whole generation of bands that was ready to explode into the scene; just check out High Tide’s debut ‘’Sea shanties’’ (1969), another pioneering heavy metal or proto-metal (as it was called in retrospect) album.
In just a few months after the Black Sabbath debut Uriah Heep released their own debut with the monumental heavy metal song Gypsy, Deep Purple released ‘’In Rock’’, containing songs like Speed king and Child in time, Sir Lord Baltimore had ‘’Kingdome come’’ (an album notable not only for its heaviness but also for the fact that its 1971 review in Creem magazine by journalist Mike Saunders contained one of the first documented uses of the term "heavy metal" to refer to a style of music; the first that was actually justified I might add), Atomic Rooster did ‘’Death walks behind you’’, Trapeze debuted with ‘’Medusa’’ which had epic tracks with bombastic, mystical riffs and soaring vocals, like Medusa and Jury, Lucifer’s Friend put out their same titled album that introduced singer John Lawton and countless heavy hitters followed. And of course countless heavy/psych bands like Yesterday’s Children (‘’Yesterday’s children’’- 1969), Banchee (‘’Banchee’’- 1969 and ‘’Thinkin’’’- 1971, dreamy psych with occasional strong riffs), T2 (‘’It all worked out in bloomland’’- 1970, guitar driven psych), Power of Zeus (‘’The gospel according to Zeus’’- 1970), Warhorse (‘’Warhorse’’- 1970), Friction (‘’Moonblood’’- 1971, sick, doomy heavy psych ), Leaf Hound (‘’Growers of Mushroom’’- 1971, Sabbath like riffs), Blackwater Park (‘’Blackwater park’’- 1971), Bloodrock (‘’Bloodrock USA’’-1971), Grannie (‘’Grannie’’- 1971, containing some epic proto-metal anthems), Highway Robbery (‘’For love or money’’- 1972, almost over the top heavy metal) were among the many examples of heavy music in the late 60’s early 70’s and all have made their contribution to the formation of the heavy metal sound, often being categorized as proto-metal.
If all those albums don’t sound similar to today’s heavy metal it’s mainly because the blues influences are now almost lost and so is the psychedelia. And of course it’s more a matter of production than heaviness. By 1972 heavy metal, heavy rock or heavy metal rock or whatever you want to call it, was well established. It was like a roaring river following an underground path for a short time and then bursting into the open. It was a necessity, a matter of time. One of the fundamental concepts of rock was playing loud. So in a competition of playing louder and louder the birth of heavy metal was inevitable, just as much as it was a matter of time until heavier music styles emerged within heavy metal, like thrash/death/black etc… (as much as I despise them it seems they couldn’t be avoided).
Heavy metal would be there even without Black Sabbath. The fact that Black Sabbath were there obviously had an enormous impact on the course heavy metal would take. They were without doubt pioneers, just not the only ones. They were influential to thousand bands, but not to all. Heavy metal wouldn’t be the same without them, but it still would be around.
Since 1931, when Adolph Rickenbacker and George Beauchamp invented and later put the electric guitar in production, heavy metal just awaited to be discovered. One strong stroke at the cords, the right electronics to produce enough distortion and heavy metal was there. A loud and desperate cry for freedom, individuality and life.
Κορυφή