αμάν αμάν! μου σηκώθηκε η τρίχα
We scribe in the dark of the night our Black Steele
The evil rite of the black and the light We now reveal to you
Κορυφή Since its 2000 inception, RESISTANCE have become one of the standout bands carrying the torch of the N.W.O.T.H.M. (New wave of traditional heavy metal). Through years of songwriting, recording and touring through North America, South America, Europe and the Mediterranean, RESISTANCE have forged and refined their brand of American Power Metal. The quintet has released four prior studio albums and now ride into battle with the PURE STEEL RECORDS team.

They are now presenting to the world “Skulls of my enemy”, their follow up to 2017’s critically acclaimed album “Metal Machine”. The artwork of the new album was completed by Dusan Markovic.

RESISTANCE vocalist Robbie Hett comments: “We are very happy to announce signing with Pure Steel Records and we look forward to the world hearing our new album. Our plan is to get this record out and hit the road running. We’re super excited and can’t wait to share this new music!”

RESISTANCE drummer Matt Ohnemus adds, “Skulls of my enemy” is the culmination of all things RESISTANCE and it will hit you like a hammer strike to an anvil.”

HAIL TO THE HORNS!!!

μπαντάρα μου δώσε!
αυτοί και οι Maverick το κάνουν ΤΕΛΕΙΑ
We scribe in the dark of the night our Black Steele
The evil rite of the black and the light We now reveal to you
Κορυφή 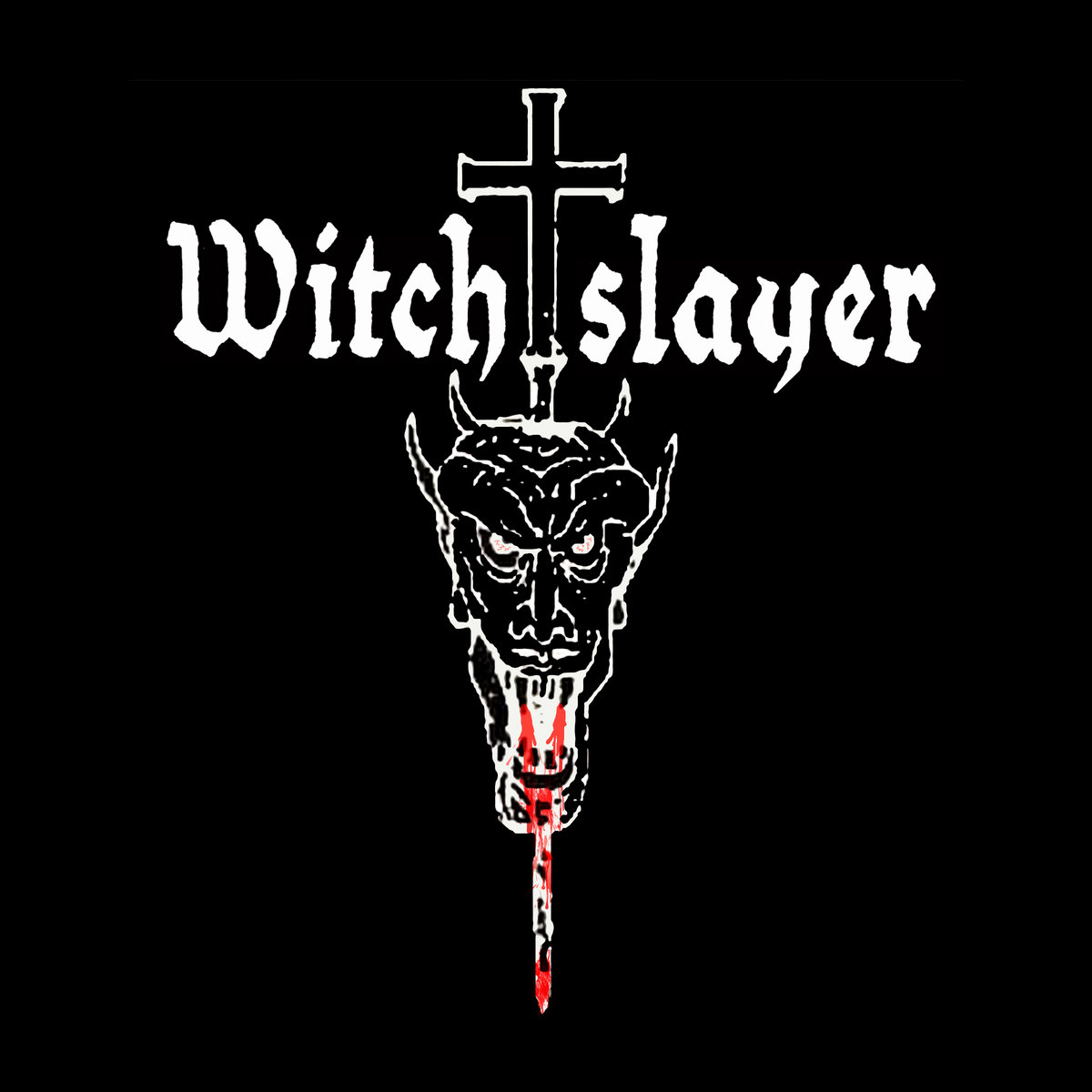