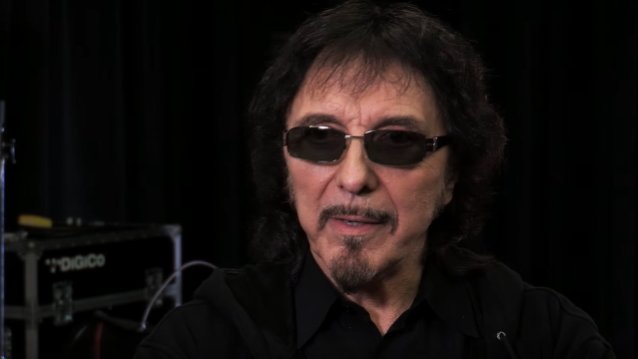 Issued in August 1983, "Born Again" was the only album SABBATH recorded with lead vocalist Ian Gillan, best known for his work with DEEP PURPLE. It was was also the last of SABBATH's studio albums to feature drummer Bill Ward.

In a new interview with News.in-24 to promote the reissue of SABBATH's "Sabotage" LP, Iommi spoke about his plan to release deluxe versions of other albums from the band's catalog.

Περισσότερα: https://www.blabbermouth.net/news/tony- ... mixing-it/
They shall grow not old, as we that are left grow old: Age shall not weary them, nor the years condemn. At the going down of the sun and in the morning, We will remember them.
Κορυφή