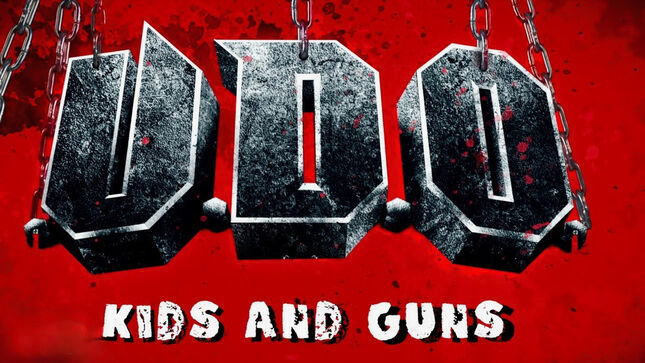 "Game Over!“ That’s what rock icon Udo Dirkschneider (original voice of iconic band Accept) proclaims on his upcoming new U.D.O. record, to be released on October 22 via AFM Records. A lyric video for the single, "Kids And Guns", can be found below.

The statement behind has got many different meanings. But one thing becomes clear immediately: U.D.O. is not doing things by halves and so they give everything they have. During hundreds of shows worldwide, some of them in the most remote places of Russia and South-America, the band has become one unit and a conglomerate of passionate musicians and friends. Each of them knows exactly, when and how to play his instrument to match to the sound of the band perfectly. All the songs on this record feature a distinctive character, that convinces today as well as it will convince tomorrow. 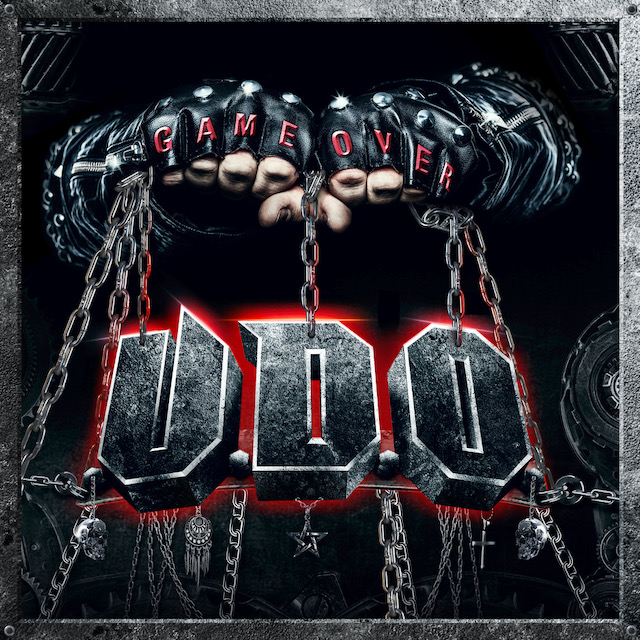 "Fear Detector"
"Holy Invaders"
"Prophecy"
"Empty Eyes"
"I See Red"
"Metal Never Dies"
"Kids And Guns"
"Like A Beast"
"Don’t Wanna Say Goodbye"
"Unbroken"
"Marching Tank"
"Thunder Road"
"Midnight Stranger"
"Speed Seeker"
"Time Control"
"Metal Damnation"
They shall grow not old, as we that are left grow old: Age shall not weary them, nor the years condemn. At the going down of the sun and in the morning, We will remember them.
Κορυφή

ναι όντως αυτό είναι καλό, ακολουθεί την Accept συνταγή
We scribe in the dark of the night our Black Steele
The evil rite of the black and the light We now reveal to you
Κορυφή
Απάντηση
5 δημοσιεύσεις • Σελίδα 1 από 1