"We have been observing the world's descent into isolation and mourning. Not a human untouched by the the virus. I thought about the title for the song. It was focused on the human effect on climate change but over the years, as creative endeavors go, it has taken on deeper meaning.

"I wanted to make a video for this song as an expression of a moment in time, more poignant now than 5 years ago when it was written. So many of us were asked to leave behind the rituals that allowed us to pass through fear and grief. That is a human problem. The natural world had respite while humanity was sequestered due to Covid-19.

"These human rituals were performed in isolation. Everyone grieves in isolation. The three of us were separated by a continent. Thanks to technology, we managed to write a new album for Metal Blade Records, which we will release in the spring of 2022, as well as make this video. This all added deeper meaning to the song; an ode to collective grief in isolation, an ode to doing what you have to do to move forward as a species, an ode to transition.

"None of this would have been possible without the help of Terrence Smith. Terrence is the NHL's finest off-ice talent, whipping together sports footage at breakneck speeds. He is also a Sanhedrin fan and videographer. He volunteered to take a trip with us to make a visual story that gives new life to the song." 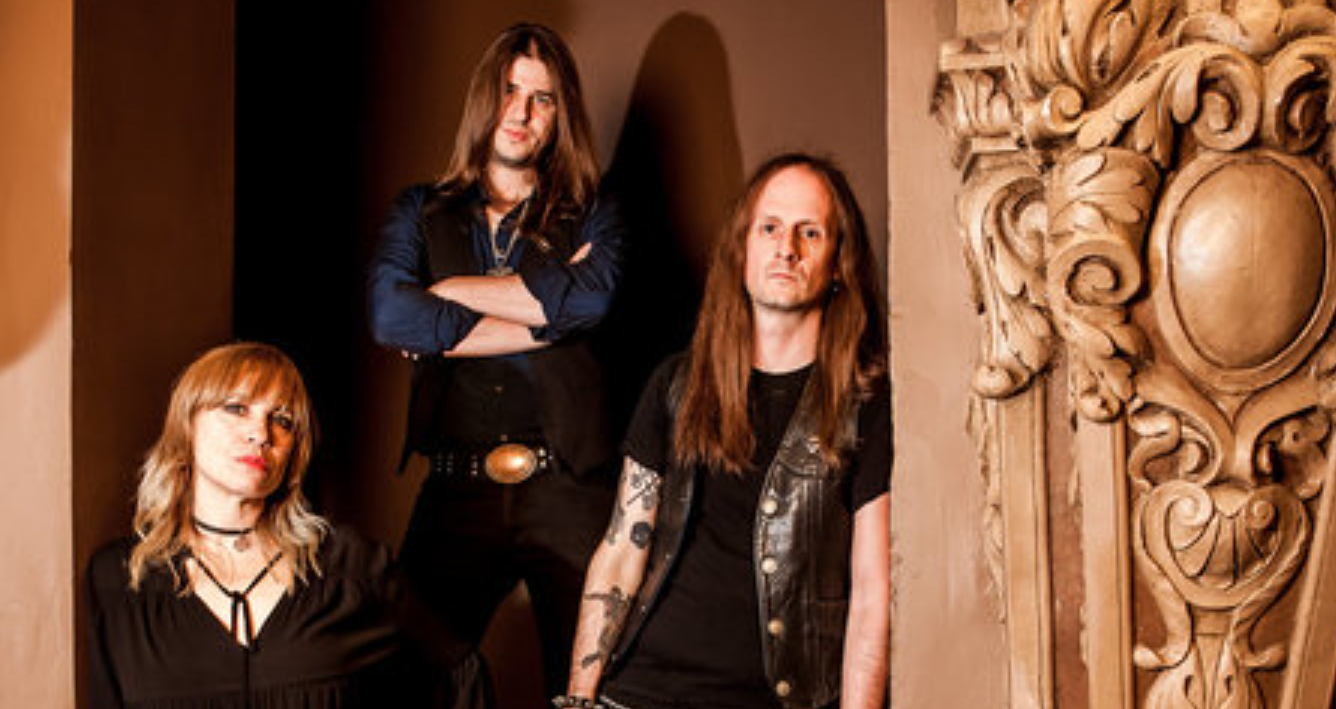