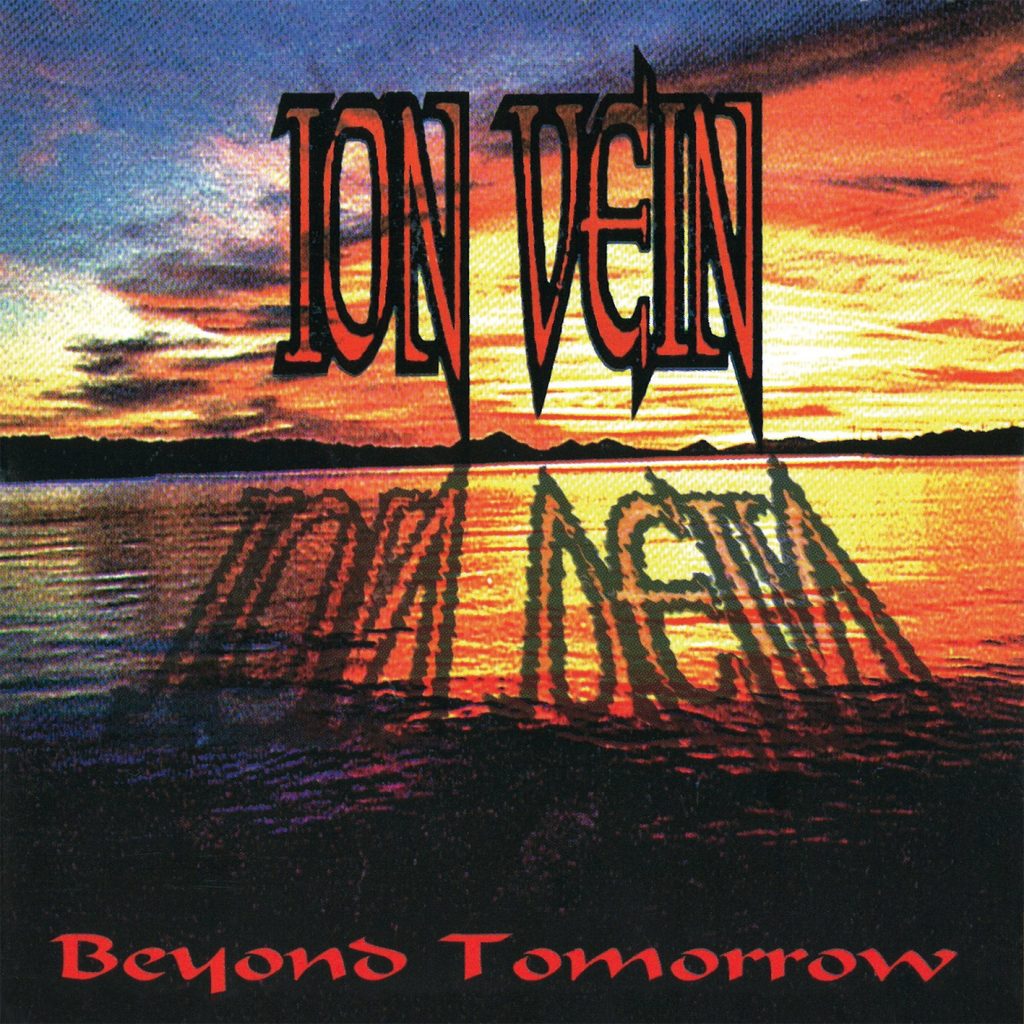 The messenger flies beyond tomorrow offering you the ultimate Metal experience. This is a key reissue from Arkeyn Steel Records, for everyone deeply focused on the US Power Prog Metal.

ONLY FIRST 30 COPIES WILL ARRIVE WITH TWO (2) PRO-PRINT PROMO PICTURES
(For orders ONLY through our online store)!

FINALLY! One of the most important demo tapes of the second wave of US Power Prog Metal plus one of the best Power/Prog debut albums of the same 90s era, are officially reissued on a combo release. One guitarist, two bands, one release.

US Power/Prog excellence. The one and only Latent Fury demo plus the Ion Vein debut album, both out of print since ages. Re-released together for the first time, remastered and packed with unreleased songs, lyrics and never before seen photos.

LATENT FURY from Chicago, Illinois were formed back in 1989 by guitarist Chris Lotesto and vocalist Tom Sobczynski. In 1991 they released their one and only, same titled, demo tape which considered as an absolute holy grail on the US Power/Prog Metal universe. Three masterpieces in the vein of old FATES WARNING, CRIMSON GLORY and QUEENSRYCHE were included in the tape. The band started to take local stages by storm. Their shows were awesome and they played even more originals. Unfortunately, the band didn't last long. In 1994 they split up without managing to return on the studio to record the rest of their material. Lotesto moved forward to form ION VEIN with vocalist, Russ Klimczak.

"Beyond Tomorrow", the debut album by ION VEIN was released in 1999, representing an evolved, more melodic and complex sound combining the vibes of SAVATAGE and QUEENSRYCHE on a solid and inspired musical result. The album generated a huge impact on the underground and it is considered today as one of the best releases of the 90s US Power Prog Metal scene. It was released by the band's own Majesphere Records and it became out of print very quickly, remaining without a reissue until today.

Arkeyn Steel Records packs the LATENT FURY demo and the ION VEIN debut, adding as bonus the unreleased LATENT FURY originals that were only recorded live on the band's shows.

This is a key reissue for everyone deeply focused on the US Power Prog Metal. Everything -even the live recordings- is remastered from scratch for the best possible sound. Lyrics, info and lots of unreleased photos are also included. The messenger flies beyond tomorrow offering you the ultimate US Power Prog experience. Do not miss it!

ζούμε για τα unreleased live tracks!
We scribe in the dark of the night our Black Steele
The evil rite of the black and the light We now reveal to you
Κορυφή